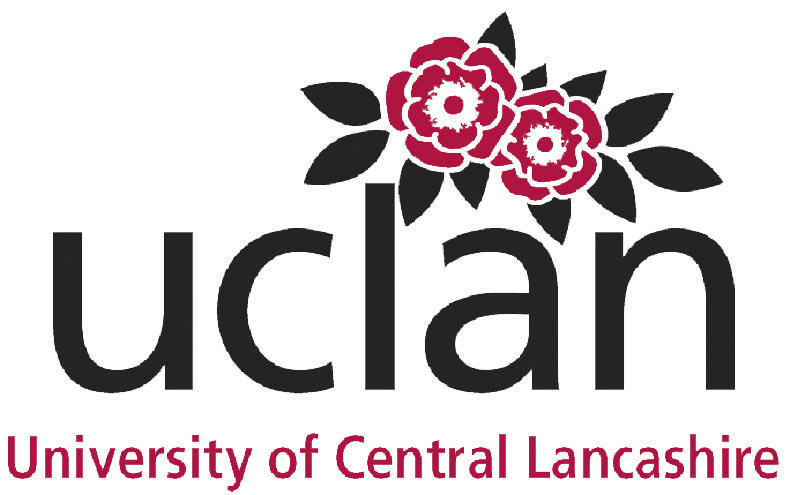 The public University of Central Lancashire was founded in 1828 and is the 5th greatest University in the United Kingdom, with more than 35,000 students in 500 undergraduate and postgraduate programmes. UCLan is one of the few tertiary institutions in England that has an independent Psychology School - and not just a Department; furthermore, it is possibly the only institution offering 8 specialised undergraduate and postgraduate programmes in Psychology. There are 40 researchers-tutors and many students holding PhD Degrees accommodated in a specially designed building at the central University Campus. The School motivates its personnel to offer students chances and support not only concerning Psychology knowledge but developing skills that will allow them apply Psychology on different working and activity areas. Based at the recent “Research Evaluation Exercise 2008” evaluation, 70% of the research conducted by the Psychology School was of “International Level”. According to the Times “Good University Guide 2012”, UCLan is the “Top Modern University in the North West”. UCLAn has been collaborating with ICPS since 2007.

BTEC – Edexcel is a member of Pearson, the greatest institution for the certification of qualifications based in Great Britain, and offers professional certification and training in schools, colleges, universities and organisations in over 90 countries. During the academic year 2011-12, more than 2 million trainees enrolled in Edexcel courses. The qualifications courses are provided via institutions like ICPS, which are monitored, evaluated and approved by Edexcel, and abide with the levels of  the European Qualifications Framework which are equivalent  to the Hellenic National Qualifications Framework. The courses offered by the Department of Continuous Learning - ICPS in collaboration with Edexcel expand from level 3 (one level prior to university studies) to level 6 ( i.e. equivalent to the level of a university degree). The aim of this collaboration, which initiated in 2014, is to provide certified knowledge in innovative programmes for graduates and professionals, combining the flexibility of Edexcel and the standard quality of ICPS.

The American Management Association (AMA) was founded in 1913 and is nowadays the world leader in the professional development of people skills that lead business world both in the USA and other countries. The AMA offers programmes concerning Communication, Leadership, Personal Development, Marketing, Human Resources Management, etc. to professionals and companies via distance learning and other collaborations with educational institutions. Various organisations worldwide, including most of Fortune 500, trust AMA programmes and their development. ICPS has been collaborating with AMA since 2009.

Licenced by the Ministry of Education